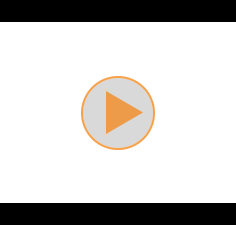 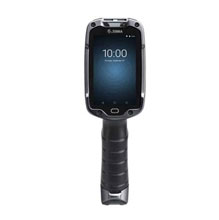 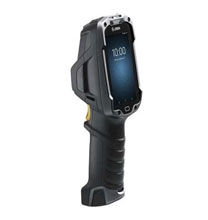 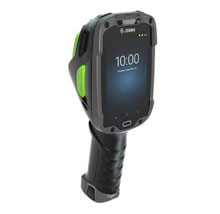 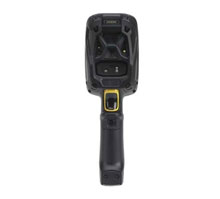 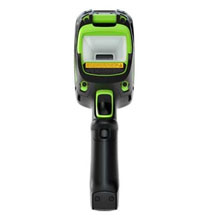 The Revolutionary Enterprise Touch Computer with Android Platform
Zebra's TC8300 is built on the world's most revolutionary enterprise touch computer design, the TC8000. The TC8300 offers the same innovative ergonomic design that minimizes motion for a 14 percent boost in worker productivity, plus a long list of new features that take worker productivity, comfort, ease of use and device manageability to the next level. With the TC8300, you get the ultimate Android platform for business and maximum processing power and memory that provide your workers with the lightning-fast application performance they expect. You can instantly migrate your TE apps to Android, right out of the box - no coding, no backend modification, no user training required. The TC9300 features support for the latest Wi-Fi technology, 2x2 Multiple-User Multiple Input Multiple Output (MU-MIMO) delivers greater Wi-Fi range and speed, with less power - so your workers get better connections and battery power is preserved.
Zebra TC83B0-6005A510NA Overview

The revolutionary enterprise touch computer with the ultimate Android platform

We took the TC8000, the world's most revolutionary enterprise touch computer design, and made it better. You get the same innovative ergonomic design that minimizes motion to deliver a 14 percent boost in worker productivity. We added the ultimate in processing power and memory to give your workers the lightning-fast application performance they expect. The latest in WiFi and Bluetooth technology provides your workers with the fastest and most dependable wireless device and peripheral connections, maximizing availability - and value. Comprehensive data capture options let you capture it all - barcodes, direct part marks, entire forms and more. And when it comes to Android, the TC8300 simplifies every aspect of deploying Android in your warehouse - including migration and security as well as control over updates and Google Mobile Services.

Get the Ultimate Android Platform

Android for instant familiarity
You get all the benefits of the latest version of Android, and your workers get a device they already know how to use - virtually eliminating training time and adoption curves.

Maximum power for maximum application performance
Get all the power you need to ensure superior performance on all your voice and data apps with the ultra-powerful 8-core processor, plus up to eight times the RAM and 32 times the Flash memory of the prior generation TC8000. And the advanced memory architecture delivers 10 times the typical memory lifespan.

Instantly migrate your TE apps to Android, right out of the box
With the TC8300, your users can simply use your existing TE apps - no backend modification or user training required. When you're ready, you can easily turn your 'green screens' into Android touch-centric intuitive screens that boost productivity with All-touch Terminal Emulation (TE) - no coding required.

Triple-shift battery power and unsurpassed battery management
With the most battery power in this class, the TC8300 can run for three consecutive shifts without a battery change. And extensive battery metrics that make it easy to spot and retire aging batteries that can no longer hold a full charge.

A lifetime security guard for Android
With LifeGuardTM for AndroidTM, you get the security updates you need to keep your Zebra Android devices secure every day they are in service - along with easy end-to-end control of the OS update process, plus support for the next two versions of Android (P and Q).